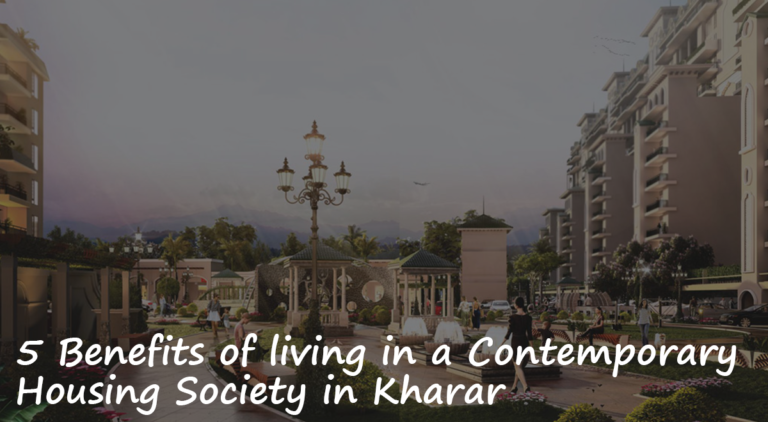 Get an exact and custom quote for your home

I want to buy:

One of the first planned cities of the country, Chandigarh is an epitome of modernization. The metropolitan city of Chandigarh, Mohali and Panchkula collectively forms a tricity which has emerged as a perfect spot to grow, develop and establish business ventures. .
The beautiful combination of swag, love and laughter, Tricity offers a hip and happening life. It has seamlessly merged the different cultures and individual flavors of all three cities.

From old school masterpieces like Rock Garden to modern infrastructures like Elante mall, tricity has come a long way. The trio is evolving according to the world and people living there want to live their life at the fullest.

Apart from that, the city has developed as an IT hub of the Northern states. Similarly, MSMEs have also contributed to the per capita income of the Union Territory with an annual output of 650 crores. The ever-increasing employment opportunities have created a rise in the demand of residential properties and apartments in Kharar.

Just like metro cities, people from surrounding states and cities are moving to Tricity to fetch jobs and careers for them. Real estate sector is all set to encash the opportunity by offering the most luxurious, comfortable and most importantly cost-efficient solutions to residential needs of the city.

Tricity is located in the middle of three major states of North India i.e. Haryana, Punjab and Himachal Pradesh. The job and business class from all three states and a few other states as well are moving to this centre place and looking for better options to settle down in the city.

How real estate is shaping the city?

The state government had declared a New Integrated Licencing Policy(NILP) in 2015 which made way for real estate developers to enter the fastest growing city.

The Tricity has become a prefered automotive hub. The presence of the corporate sector and industries has generated a requirement of hyper and high potential urban complexes. The belt of Punjab and Haryana has experienced a dramatic change in the past few years. The advancement of 24*7 operational Chandigarh Airport has added to the flourishing expedition.

It has opened new ways for tourism as well as investors and residents. 2BHK flats are selling like hot cakes and next comes the demand of 3BHK and 4BHK apartments. The demand for residences is quite distinct in the city and new-age infrastructure is designed according to this only.

The new age infrastructure is safe, secure and most of the townships are located at a walk-to-everything proximity from malls and other basic amenities. You won’t have to put effort in order to search for a reputed and safe builder in Kharar or Mohali.

With the healthy environment, availability of a unique social and core infrastructure and the growing MNC culture, Tricity is shaping up as a hub of all-round development.